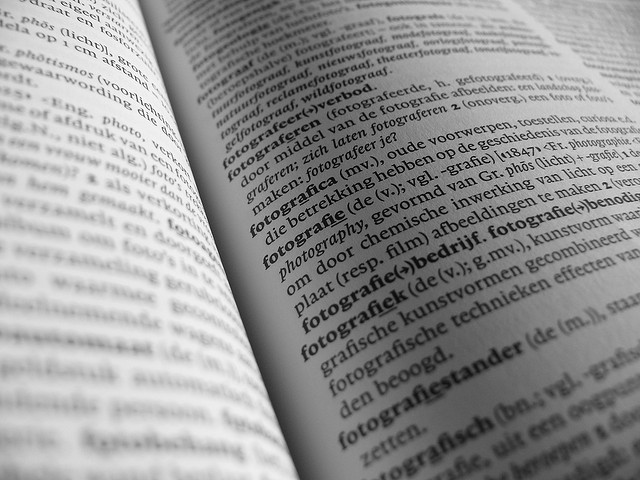 IT Provisioning is a bit like running a restaurant. IT users come and go, often unpredictably, with varying ICT needs. Employing the skills and tools necessary to respond to this a la carte demand for IT resource is expensive. If everyone was simply given the same set of applications it would reduce the skills and time demands of creating and installing application sets, same as it would reduce the demands in the kitchen if all customers got given the same set of veg. Whether half of it gets eaten or ends up in the trash is not the concern of the hard pressed food technician who puts the dishes together. Likewise the hard pressed IT technician is not concerned with whether the applications he or she just installed are going to get used. He or she has to get the new machines commissioned and on the network in the quickest possible time. Adequate stocks of licenses are held so there’s no delay or issues with compliance.
At the other end of the scale is the establishment that carries little stocks of licenses, and instead buys frequently and in tight correspondence with short term forecast needs, and is then highly selective and responsive regarding license allocation. While stockholding is minimized, this approach adds to the purchasing workload and it involves paying higher prices.

Clearly there is an optimization balance to be struck, and it involves forecasting and it requires communications between all the stakeholders in the IT provisioning process.

Our concept of Software Asset Optimization, which we urge customers to adopt, recognizes the conflicting demands of efficiency and tailored service. It uses a policy-based license allocation technique to maintain an overall picture of the organization’s licensing requirements, based on compiling the needs of smaller departmental units across the organization. Forecasts of growth in any area of the organization can quickly be interpreted in terms of the additional licensing needs of the expanding departments. The policies are validated by measurement of the use of the applications that have been allocated to each PC, and inconsistencies can provide guidance for modifying, updating the policies.
Software Asset Optimization does indeed require commitment to the processes involved, but it also benefits from prioritization. Look for those applications where numbers combined with values indicates the greatest potential cash saving; check out the reports of instances of a high value application that have not been run for the last 6 months. Even if it’s difficult to uninstall the unused copies, at least have the information to hand next time you are negotiating the annual maintenance.

Total Optimization, in the sense of zero unused copies of any applications, is only going to happen if all applications are virtualized and made available only on-demand. Rather, Optimization needs to be pursued to a level where the payoff is still a good return on the cost of the effort. Once you’ve reached that level, the remaining applications need only be reviewed for license compliance, making sure you have licenses to cover the number of instances. And, of course, you want all this automated and the status summarized in your IT Asset Optimization and Compliance dashboard. 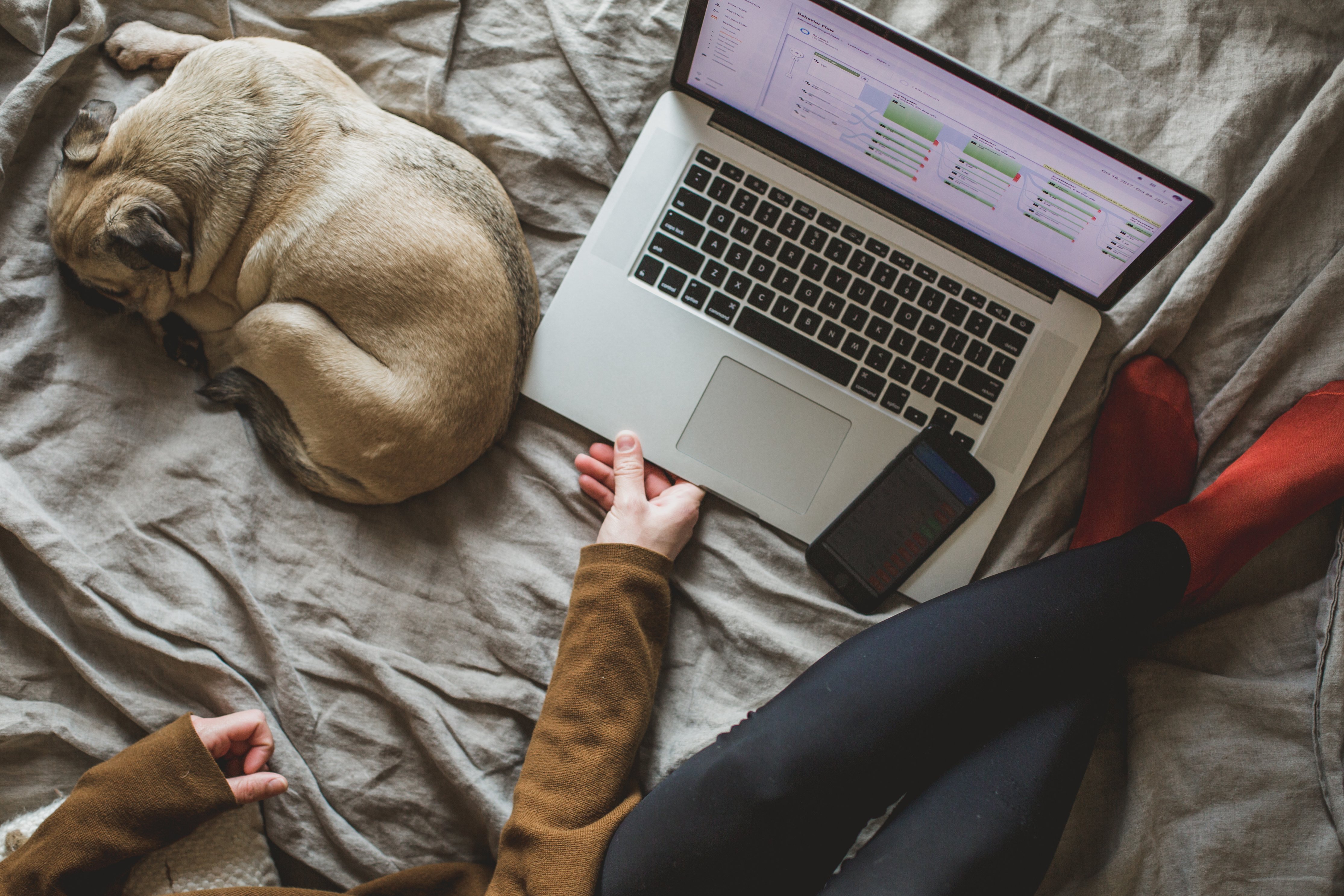 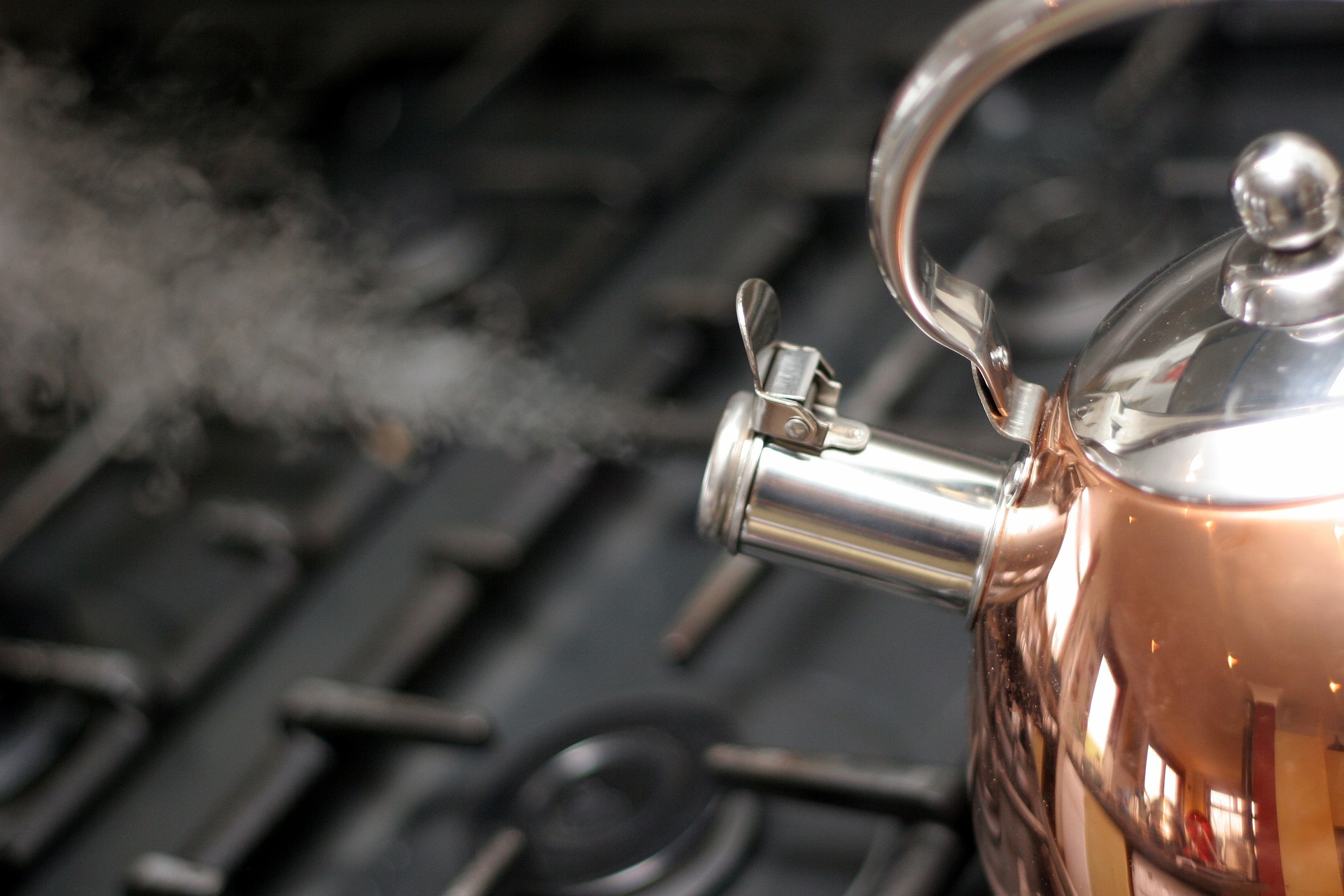 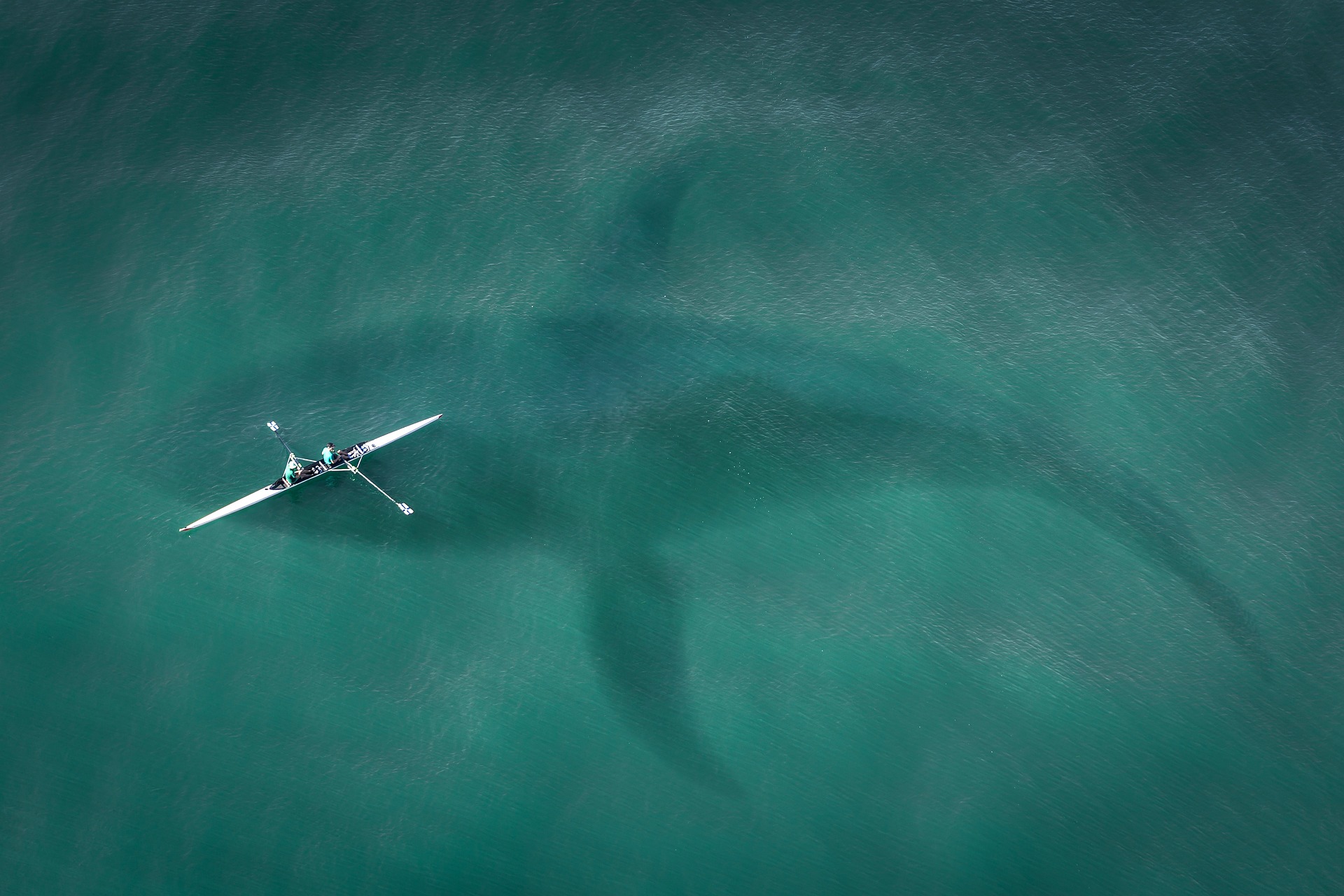 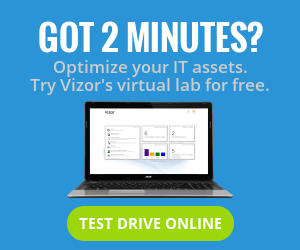